In this week’s 90-second, bite-sized dish, on what’s trending in the UK hospitality sector, we learn about the UK’s first drive-through Indian (the news we’ve all been waiting for), and the sorry state of Essex’s chip shop scene…

McDonald’s, Starbucks and KFC are a few places that I think of when someone mentions a ‘drive-thru’. One thing that doesn’t immediately come to mind would be a drive-thru serving Indian food, but in Bolton, this is exactly what has recently launched.

A top-rated hidden restaurant in Kidderminster is attracting diners for miles after being raved about as “the best food I ever had while in the UK”. Chef’s Kitchen may look like a converted terraced house from the outside, but its “authentic” flavours have earned it a stream of five star reviews.

A UK bar and restaurant chain wants to open a new hotel in the centre of Llandudno. Loungers has secured planning to open an eating and drinking venue at the M&Co unit on Gloddaeth Street.

The shortlist of the best fish and chip shops in the UK has been released ahead of this year’s national awards in London and just one Essex establishment has made the cut. 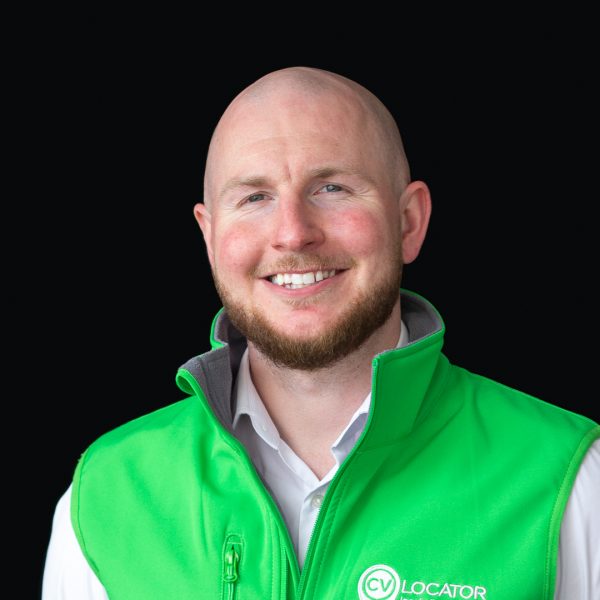